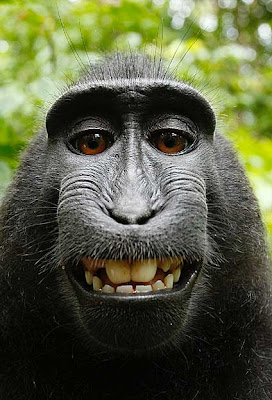 Normal New Jersey - Foul-Mouthed Mechanic Broadcasted Over 911 System (with audio) - When asked if this situation would make him clean up his language around the shop, Taborelli responded, "I don't know about that. ... What, do you have one of the fishes on the back of your car?", referring to the Christian fish symbols sold for display on vehicles.

Kids ingesting embalming fluid in wave of  90s nostalgia - "Apparently, someone read something and thought, Hey, this is what they did back in the 90s! This sounds cheap!"

Dead Kennedys' "Too Drunk" Ad Pulled - "The complaints suggested the use of the song promoted irresponsible drinking."

Nipple-Ripping Incident - When she untucked her tank top, her nipple fell on the floor, according to the police report.

Danger Woman, The Songbird of Justice - Danger Woman: the singing superheroine who fights for the rights of disabled people. Danger Woman is a singing superheroine who fights for equal civil rights for all races, all sexual orientations and most of all for all disabled people. She uses her karaoke powers to save the world from the evil Triphobes, those who would take away the civil rights of the aforementioned groups.

Before the riot - The Canucks Fans 2,110 Megapixel Photo 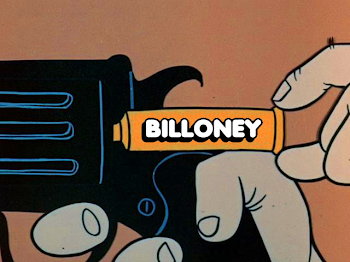